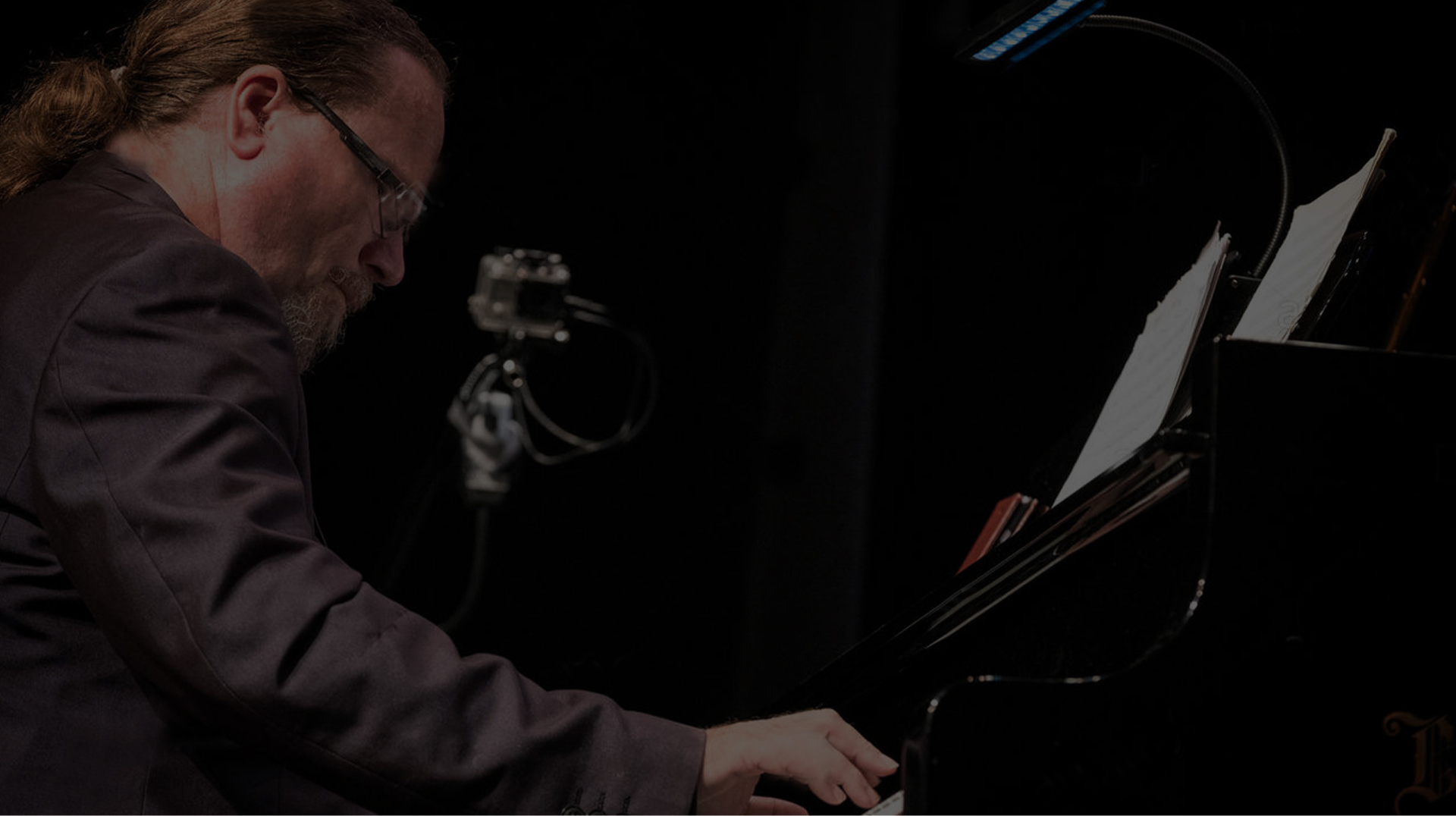 British Jazz Pianist of the Year 2010

Craig was born in Bexley, Kent and took piano lessons from the ages of 7 -12, but has no formal jazz training. Craig’s main influences are Oscar Peterson and Bill Evans and his jazz interest was spawned by his fathers record collection, initially the Boogie Woogie pianists and then Oscar and Ella. Craig began performing in public as young as 10 years of age, but it was not until he was 21 that he turned professional. He moved to Devon in 1985 and began gigging with local rock ‘n’ roll and jazz funk groups. From 1987 to 1991, he toured regularly across the UK and Europe, including 3 Cork Jazz Festival appearances with R’n’B group Junkyard Angels.

In 1989, he played a months residency in Zurich with jazz trombonist Roger Mark’s Quintet. From 1992 to 1995, he was with the Pete Allen Jazz Band and toured regularly across Europe and the UK, performing at the top jazz festivals and venues. He played regularly on the BBC Jazz Notes programme. In 1994 he toured across California, including performances at the Sacramento Jazz Festival. From 1995 -1998, Craig was part of Terry Lightfoot’s Jazz Band. Regular UK and European tours followed. He also toured twice across the Middle East and played two broadcasts for ‘Jazz Notes’.

In 1997, he joined Digby Fairweather’s eclectic group Dig’s Half Dozen, and has performed regularly at London’s Pizza on the Park. A CD ’12 Feet off the Ground’ was released in 1999 on Flat Five Records. He appeared twice as one of the ‘Kings of Jazz’ on the Oriana cruise ship in 1998 and 1999. He also played as one of the ‘Pizza Express International Band’ on a two week residency in Istanbul in 1999.

The year 2000 saw Craig and clarinettist Julian Stringle perform the first ever jazz concert in Albania in a marble pyramid! The years 2000-2001 saw Craig performing regularly with the Post Office sponsored group ‘First Class Sounds’ including a CD ‘Making Tracks’. 2002 highlights included a three week jazz cruise in the Caribbean with Digby Fairweather and Jack Parnell, and an extended feature and front cover in May’s edition of Jazz Journal International. Craig continues to work in a variety of settings. He is a member of Digby Fairweather’s Half Dozen (2 time winner of the British Jazz Award for best small Group 2005, 2006) and from 2002-2007 was the backing unit for the late George Melly, recording 3 acclaimed CD’s and including 4 month long residencies at Ronnie Scotts. The year 2003 saw him on the front cover of Jazz Journal International with a feature article and his CD ‘It’s a Jazz Life’ was CD of the month in The Observer.

In 2005 his trio CD ‘Three Flow’ was reviewed by Richard Palmer (Biographer for Oscar Peterson’s ‘A Jazz Odessey’) and was his choice for CD of the year for Jazz Journal International. The CD was launched at The Pizza Express, Dean St., London to much praise. For 4 years from 2003-2007 he had the courage to put on his own Jazz Festival, The Hayne Barton Jazz Festival, where he featured the cream of British Jazz Talent from across the entire jazz spectrum including support for artistes from the Southwest.

2007 saw Craig team up alongside Digby Fairweather and Paul Jones (Manfred Mann, The Blues
Band) in a new show ‘The Sounds Of Jazz’. He is also involved in a new show ‘Jazz Goes To The Movies’ with Digby Fairweather and award winning vocalist Val Wiseman. 2008 saw Craig as busy as ever. In February he performed in New York with saxophonist Carol Sudhalter and was asked to play the same week at the birthplace of modern jazz, Mintons Playhouse in Harlem. Craig continues to perform in a host of musical situations.

As well as being involved with Digby Fairweather’s projects, he has many of his own groups. His latest show ‘A Tribute To Oscar Peterson’ with his Quartet paying homage to Craig’s greatest inspiration (CD’ Live At The Lights’). ‘ZZ Bop’, a more contemporary Quartet featuring American Bassist Tom Hill (CD ‘Josies Bosie’). ‘Organsolar’ a Hammond based Quartet featuring Top Tenor man, Ian Ellis (CD ‘Live At Hayne Barton’), and the Dale/Milverton Quartet with Plymouth based Tough Tenor man, Martin Dale (CD ‘From Hand To Mouth’). He is accompanist to the late Humphrey Lyttleton’s favourite vocalist, Louise Parker and they have a new show together named ‘When Oscar met Billie’ paying homage to jazz great’s Oscar Peterson and Billie Holiday.

Craig is also very much in demand as a solo pianist, with his virtuoso ability and comprehensive knowledge of the entire jazz spectrum. He is much sought after as a skilled accompanist to such star vocalists as Stacey Kent and Tina May. His trios are regularly required to back visiting American soloists at festivals and venues across the country including Scott Hamilton, Ken Peplowski and Warren Vache. Few British pianists have Craigs’ thorough knowledge and grasp of jazz styles. His love of the music shines through and he is a natural at whatever he plays.

The 22nd year of the British Jazz Awards bought the usual mix of shocks, close run things and clear favourites clocking up multiple awards. No real surprises in Mark Nightingale and Martin Taylor dominating the trombone and guitar categories or Alan Barnes picking up four awards.

Unlike Alan’s hold on the other reeds, the tenor sax slot is always liable to change, with a particulary strong field each year, and this year it was Karen Sharp who deservedly triumphed. The two photo finishes for top spot came in the piano category, with Craig Milverton edging out John Pearce for his first British Jazz Award and, as always, in the double bass section, with the neck-and-neck struggle this time being between Dave Green and Alec Dankworth. In the best re-issue, the late Humphrey Lyttelton, who has dominated the CD awards for the last two years, relinquished his hold by the narrowest of margins to Tubby Hayes who was represented by two CD’s in the final four.

“No shame here. And no pretence. The inspiration for Nostalgia is announced upfront: a celebration of Oscar Peterson’s fearsome mid-20th century trio with Joe Pass and Ray Brown, a peerless combination of supernatural chops, irrepressible joie-de-vivre, mercurial reactions and precision interplay.” Read the full review here.

To purchase Tricotism as a CD or digitally, see the links on this website.

Review of Keepin’ Out of Mischief Now 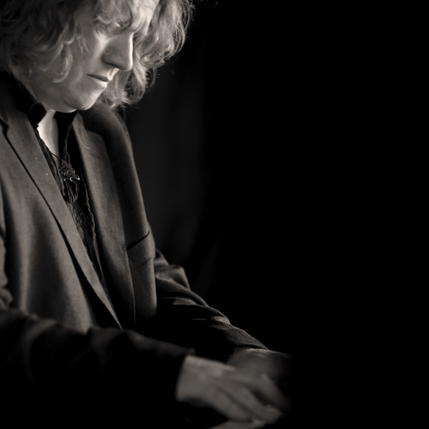 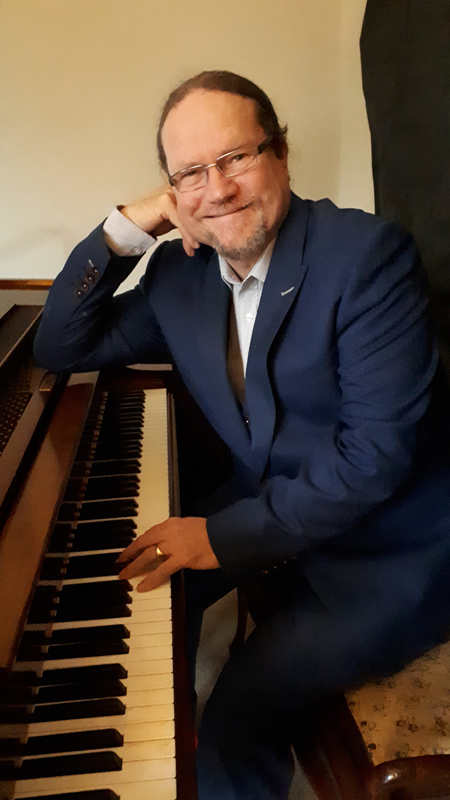 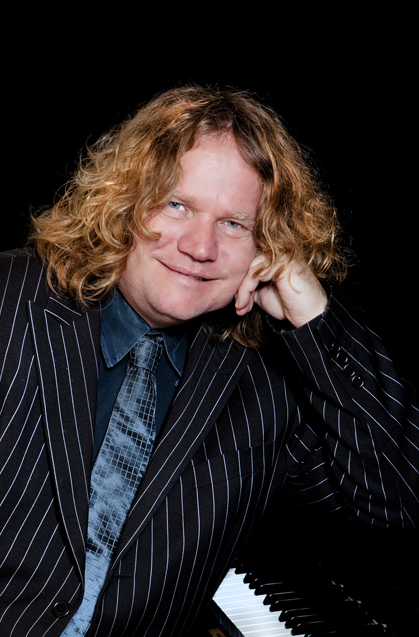 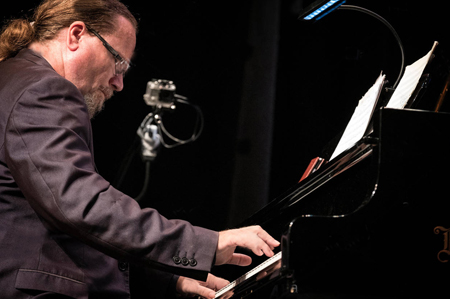